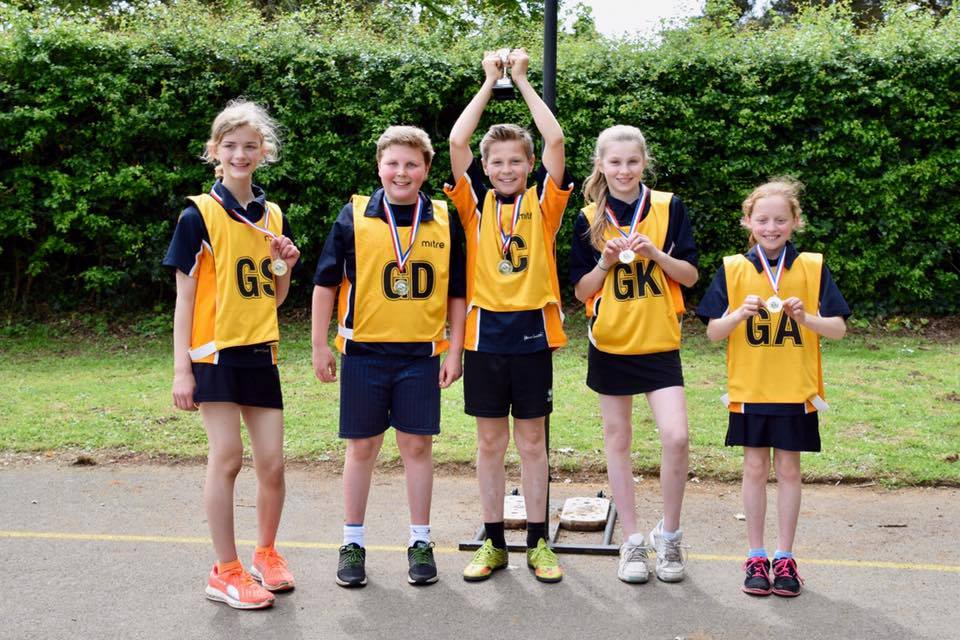 Well done to our netball A team who won the annual Five Lanes netball tournament on Saturday! They had some hard games to conquer- which included our B team who came 3rd overall. Well done to everyone involved.

We have had a very successful art session today with Mrs Millanese. We created some fantastic clay tiles (see below): 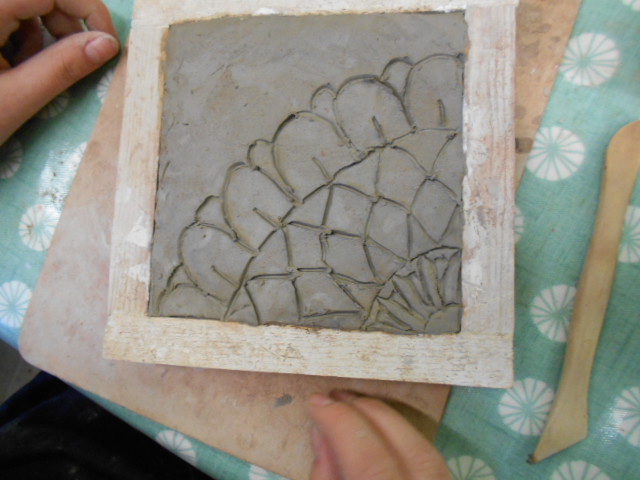 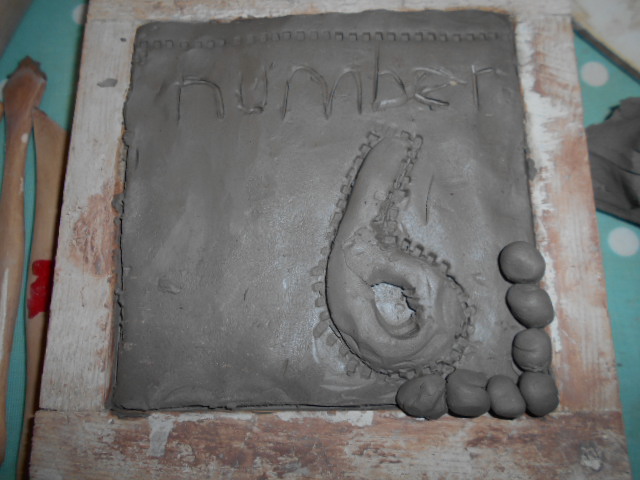 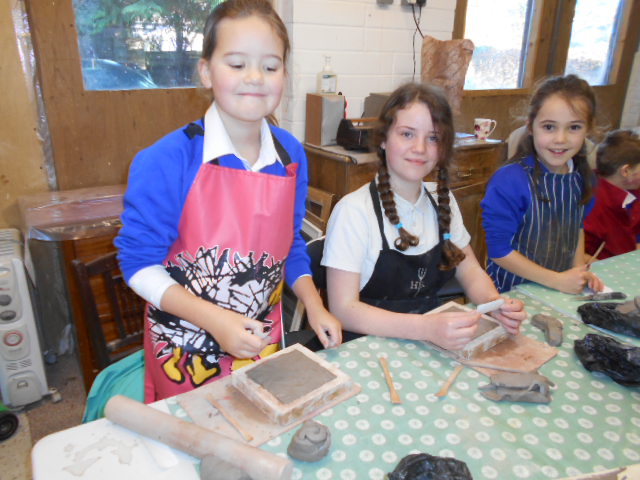 On Friday 14th October 2016, Woodpeckers visited Chedworth Roman Villa. It really brought our topic alive seeing a real-life villa. We even dressed up as slaves and made some medicine bags. Here are some pictures of the day: 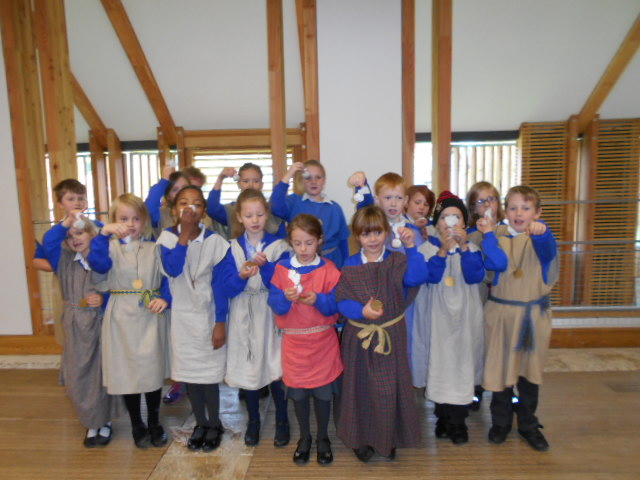 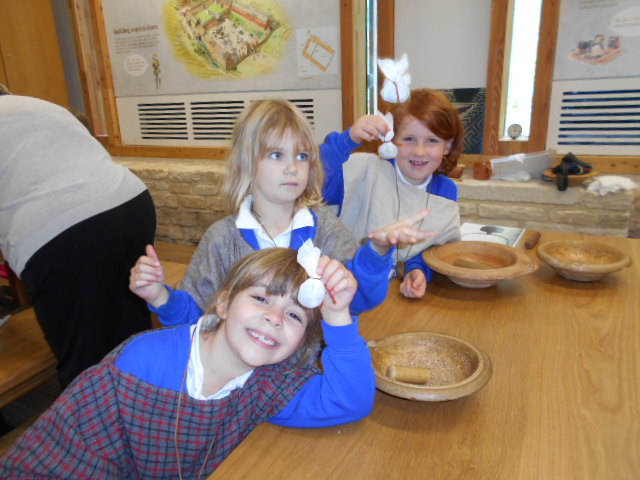 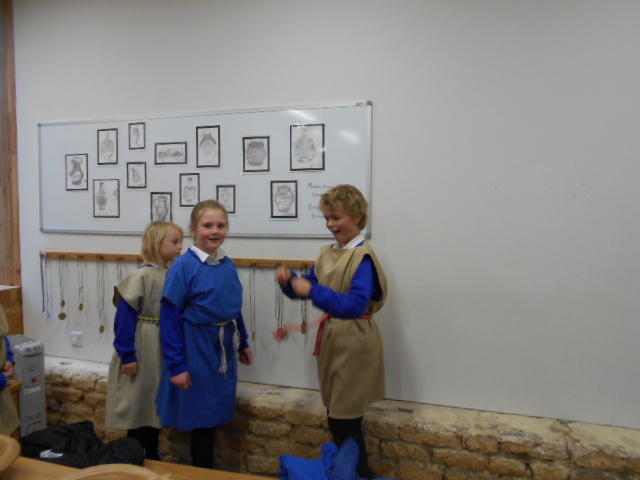 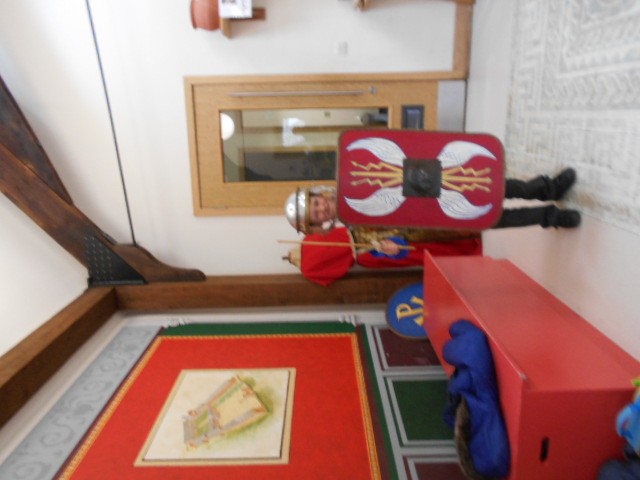 Urchfont have had a very successful start to the sporting calendar 2016-17. 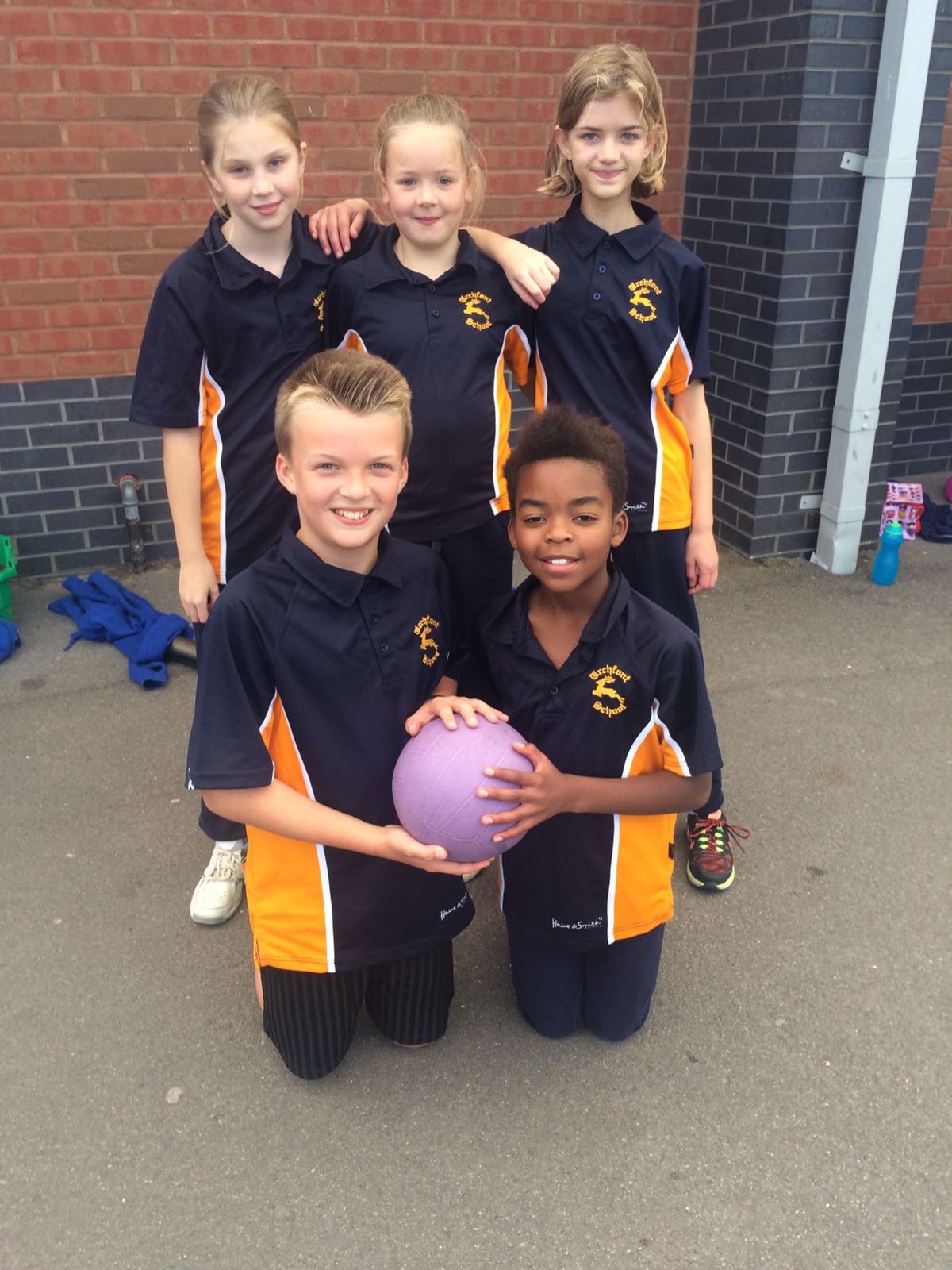 The netball B team (above) competed in a participation tournament at Lavington School and came 2nd overall! Well done netballers! That should stand you in good stead for the upcoming High5 games. 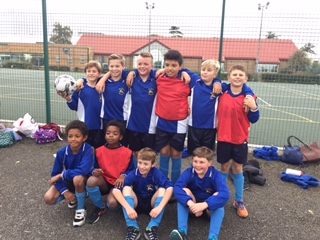 We also competed in our first Sainsbury's School Games competition this term. The football team represented the school excellently and Mrs Pottinger and I were extremely proud of how well they worked as a team and supported each other. We came 3rd overall - well done team Urchfont!

We are looking forward to competing in 2 more SSG competitions next term; netball and hockey.